Since Kossard ﬁrst described frontal ﬁbrosing alopecia (FFA) in
1994, the condition has been increasingly reported, suggesting a
combination of genetic and environmental factors. The direct
pathophysiology remains unclear. In our clinic, FFA is now the
most common form of cicatricial alopecia, mostly producing
progressive recession of the frontotemporal hairline with partial or
complete eyebrow loss.
FFA is widely considered a follicular variant of lichen planopilaris, with histopathological evidence of perifollicular lymphocytic inﬁltration and ﬁbrosis, along with apoptotic cells in the external root sheath. FFA has now been described in preand postmenopausal women, men, and in association with mucosal and cutaneous lichen planus, lichen planus pigmentosus and discoid lupus erythematosus. Cases of familial FFA have been reported. Aldoori et al recently reported a possible association between FFA and leave-on facial skin care products and sunscreen. In order to investigate this further we conducted a prospective case-control questionnaire study in 224 patients with FFA attending a single dermatology practice in Melbourne and compared their reported sunscreen usage to 224 age and sex matched women with female pattern hair loss. The high frequency of sunscreen use among women with FFA supports the contention that sunscreen use on the forehead may be involved in the aetiology of FFA. Extended patch testing will improve the understanding of the role of sunscreen and facial skin care products in the pathophysiology of this increasingly common condition. 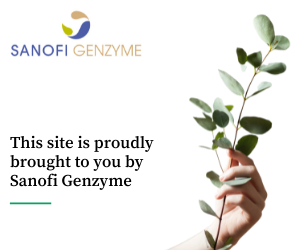